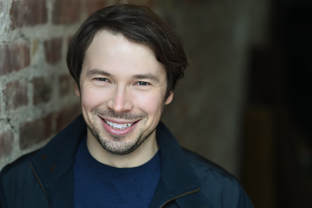 ​Eric Percival is an award-winning NYC based actor. On screen, Eric has appeared in independent films and co-starred in Farm Story, a TV pilot produced by Going to Tahiti Productions.  On stage, he originated the role of Mr. Bengt in the English language premiere of Mr. Bengt's Wife with August Strindberg Rep, and has performed Off-Broadway in New York, in Greenwich Park in London, and on stages throughout the US and Europe.

A graduate of LAMDA and the National Theatre Institute, Eric is a dramatic actor with experience and chops. He is comfortable performing in a wide variety of styles, from the naturalism of film and modern plays to the technical demands of heightened classical roles.

- Mar 2020: The Queens International Film Festival went digital due to the national crisis - which means a lot more people were able to see it. We were thrilled to win the award for Outstanding Production - Narrative Short! In addition to the win, we received nominations for Best Ensemble, Best Screenplay, and Best Cinematography. Plus we got to virtually meet a lot of great filmmakers! 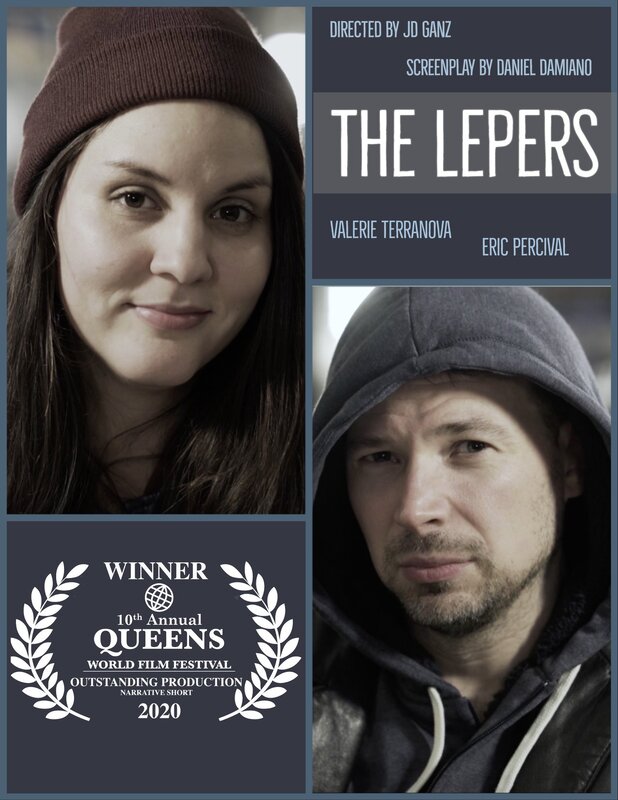 - Jan 2020: The Lepers has been accepted into the Queens International Film Festival​! 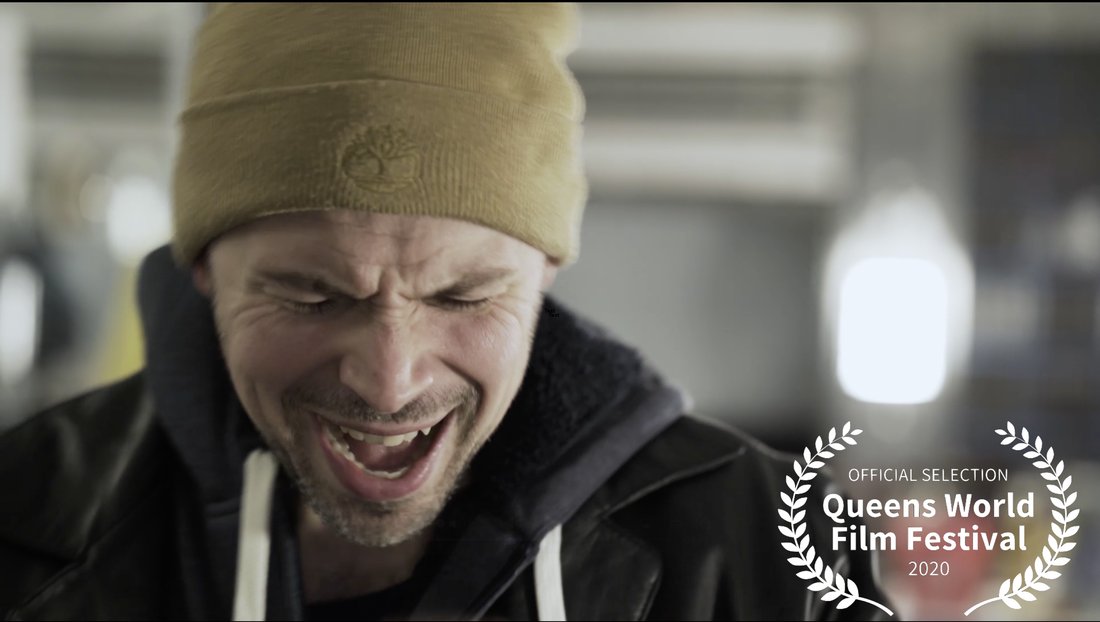 ​- Jan 2020: Eric's play Save the Date was featured in The Tourist Trap Plays at Urban Stages, where he also starred in Owen Panettieri's play Two Hearts, Intertwined: 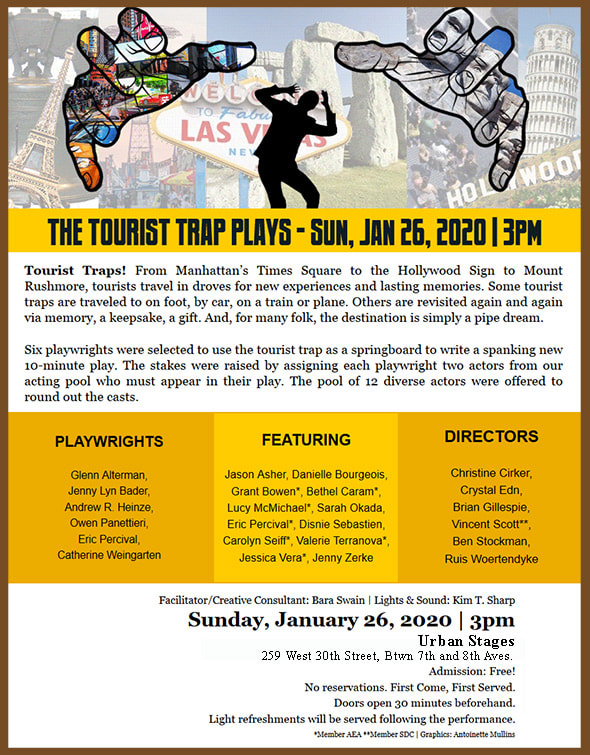 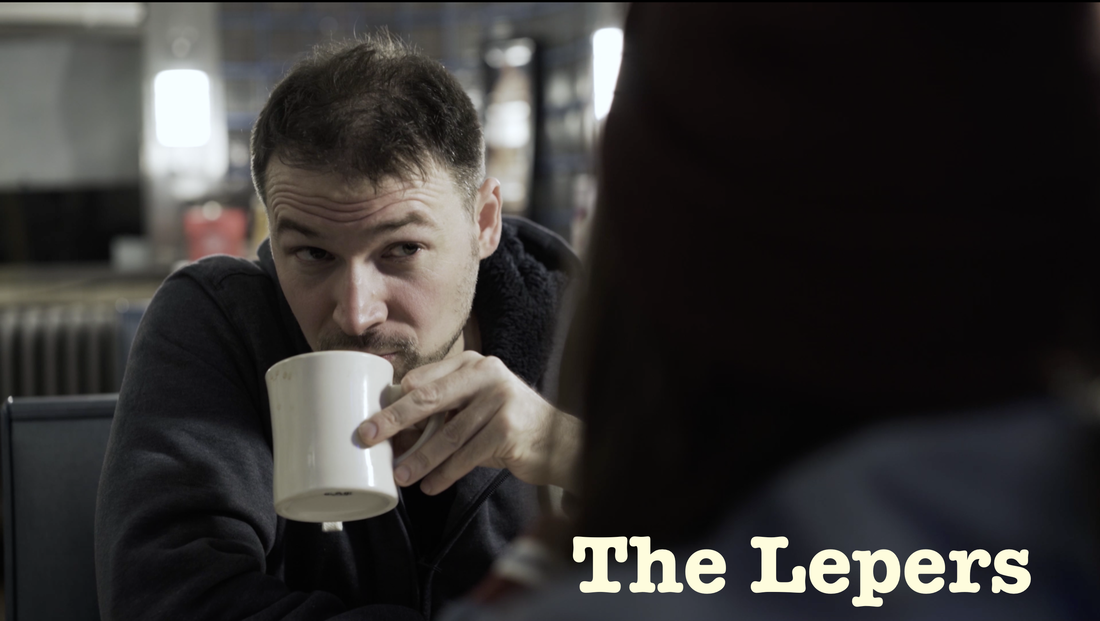 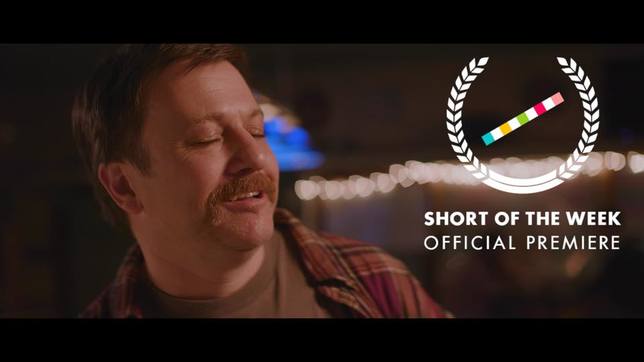